“We at Kestrel Beer are extremely excited to be partnering with Santa Pod Raceway as part of our ongoing investment in the Kestrel beer brand. Santa Pod is an iconic venue which will no doubt fuel our links with the motorsport industry and will further support our position as one of the UK’s leading beers. As a bold brand we continue to develop interesting and exciting properties that communicate the originality and personality of a beer that’s been enjoyed since the 1980s.”

Last year, Nigel and his son, Joel, both committed car enthusiasts, found a 1935 Riley Kestrel 9 gently rusting in a barn which had been there since 1965 and delivered it to specialist fabricator Jon Webster, at Webster Race Engineering for a transformation the car’s pre-war manufacturer could never have envisaged. The bold challenge Kestrel beer set itself was to achieve Internationally recognised land speed records whilst retaining the same look and feel of the original Riley Kestrel 9.

When The Flying Kestrel emerged, its restored wooden body, now gilded in gleaming company livery, cloaked a turbocharged, 2.5-litre Audi engine dispensing 900 horsepower, with original chassis and components to match. In June, with its restorer, veteran drag racer Jon Webster, at the wheel, The Flying Kestrel clocked 159.63mph on Elvington Airfield to demolish the existing Class D 2.5-litre record for the standing half-mile, with further improvements in the pipeline. The Flying Kestrel now has seven official land-speed class records to its credit (see theflyingkestrel.com for more information).

Away from the track, The Flying Kestrel becomes a roving brand ambassador in Kestrel’s extensive marketing programme. A busy schedule of guest appearances at shows and events across the UK and internationally includes Santa Pod outings throughout the summer to help cement the new partnership.

Mr. McNally said: “Our recent documentary series with Insight TV also features content filmed at Santa Pod, so the sponsorship was a natural progression for us.”

Santa Pod’s Commercial Manager, Caroline Holden, said: “We are absolutely thrilled to welcome Kestrel Beer as our new Left Lane Sponsor and to add them to our growing family of partners. Our Lane Sponsorship is one of the highest-profile programmes on offer and we look forward to developing the relationship throughout the remainder of 2021, 2022 and beyond. Today’s announcement and the backing of Kestrel is hugely appreciated and further strengthens our optimism about the prospects of our sport.”

The Flying Kestrel car will be seen on the Santa Pod track at various Santa Pod events, as well as Kestrel Beer being available in bars around the site. Santa Pod Raceway is famous for its incredible events and lively atmosphere, which include high-energy car races, live music, various stalls and stands and much more. Make sure to come down and join the fun! 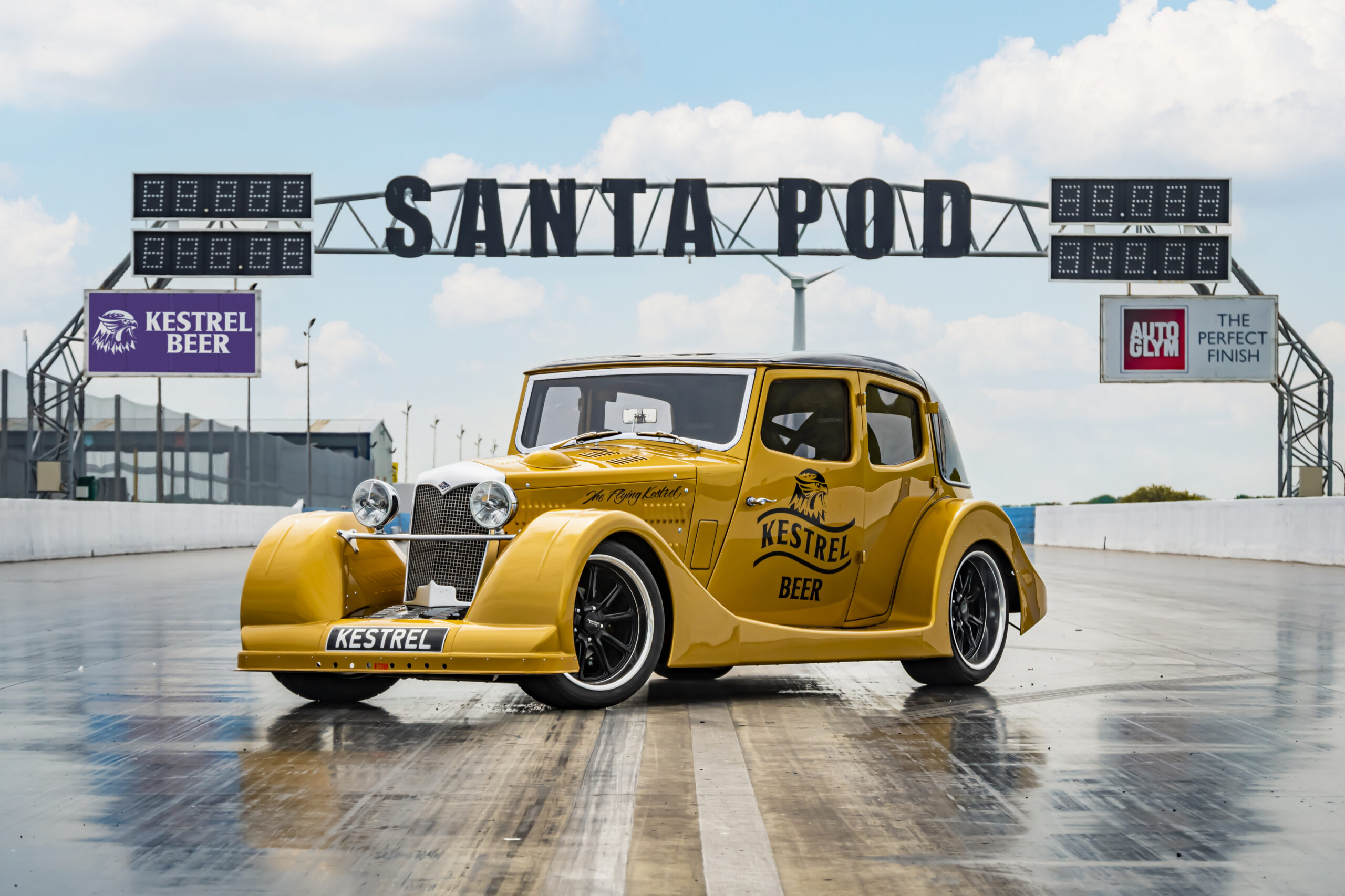 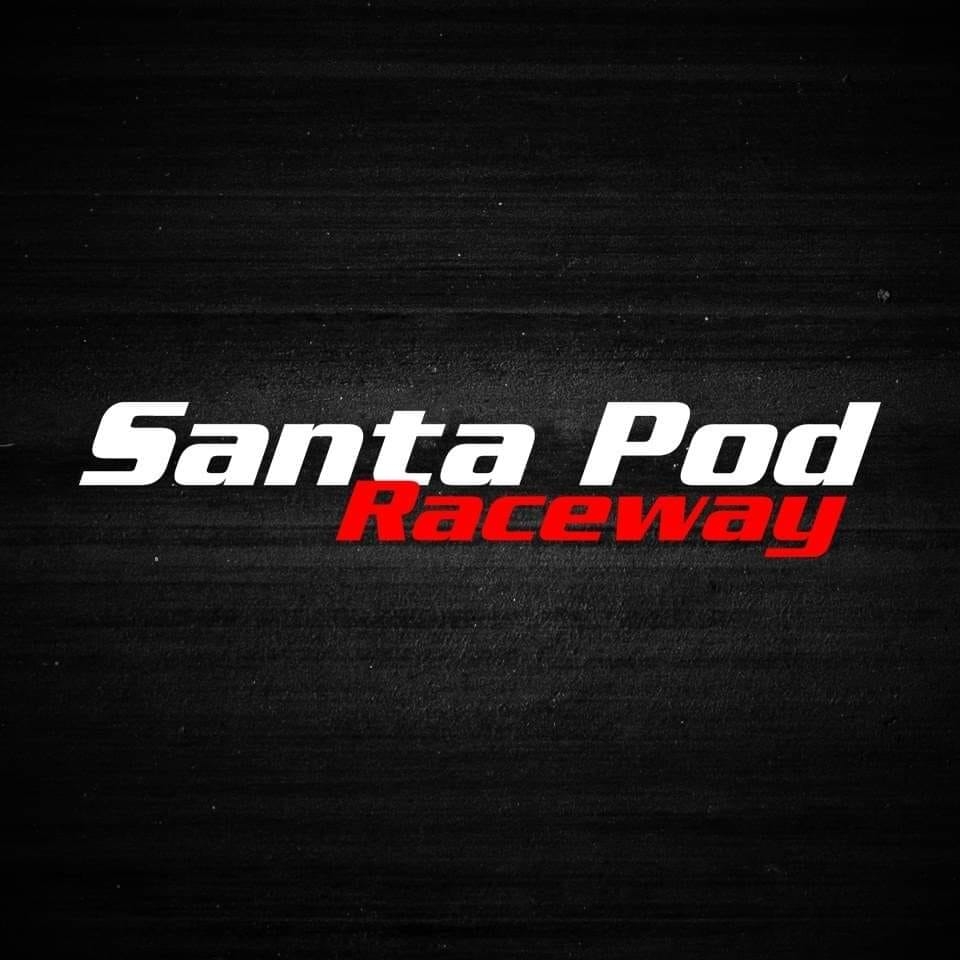